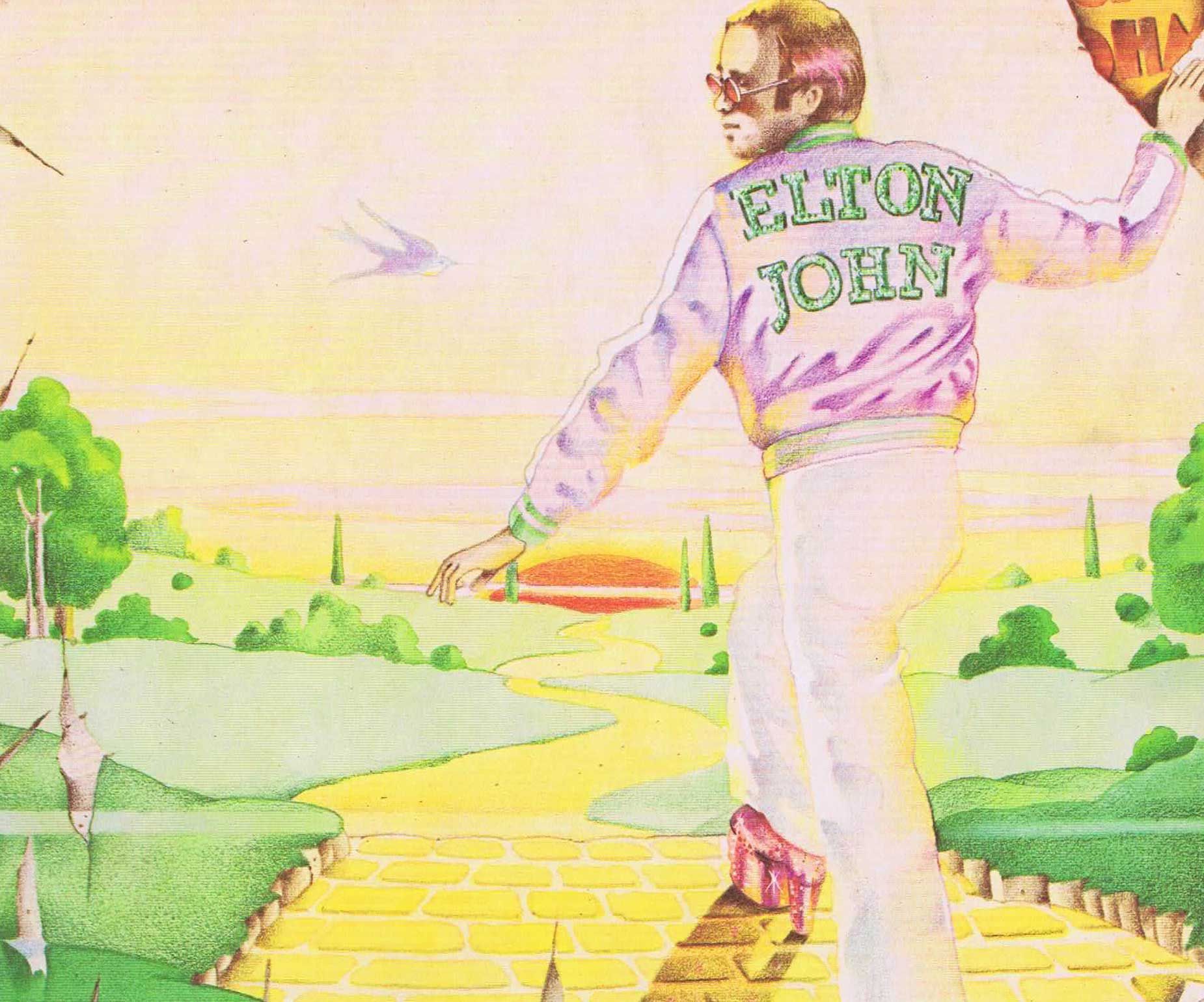 The monthly playlists are back baby! After the success of last years monthly music series I knew I had to carry on with the regular playlists this year too. Last year I had Music Monthly which you might have been following along with throughout 2019. (and if you haven’t listened yet then make sure to give that a listen here!) But this year it’s all about The Legend Slot.

The concept for this series is actually something that I thought of a little while ago (I even tweeted about it back in October) and I’ve been so excited to share it with you. So, what is The Legend Slot? you might be asking yourself. Well, similar to last years music series, The Legend Slot will consist of me sharing a different playlist for every month of 2020. However, last year I focused on genres of music whereas this year I’m focusing on artists. More specifically, legendary artists. You see where I’m going with this now right?

The Legend Slot is going to follow the same format as last years series, Music Monthly, so I’ll be sharing a different playlist each month, totalling to 12 playlists of 12 artists throughout 2020. I’ll be listening to every studio album of 12 different artists throughout the year and picking out my favourite tracks to put into a playlist. I’m thinking around 30 songs per playlist, but it obviously depends on just how many songs each artist has!

The idea for this series is to try and encourage us all to discover new tracks from older artists that most of us will probably be familiar with already. I feel like although a lot of us will have heard of the musicians featured within the series, and their more famous hit songs, we might not necessarily be familiar with the artists’ other album tracks. (I know I’m not anyway…). So with this new series I’m hoping for us all to learn a bit more about some really great musicians.

So you might ask why I decided to start off the series with Elton John… well why not eh? I actually spent New Year’s Eve and the first hour or so of 2020 watching Rocketman for the first time. I’d been meaning to watch the film since it first came out in the cinema but I never actually got around to seeing it. What better way to kick off the New Year than ticking off a film from my watchlist?

Anyway, whenever I watch a music-focused film I always feel the need to listen to the films soundtrack afterwards. And that was no different when it came to Rocketman. So I thought what better way to satisfying my need to listen to Elton John’s entire back catalogue of music than to make him the first musician in my new series. He is pretty legendary after all.

When I set myself the challenge of listening to all of Elton John’s studio albums for the first post in this series I had absolutely no idea that he had 30 of them (bloody hell!). And when I started up the first album and saw that its title track, Empty Sky, was 8 minutes and 30 seconds long I almost regretted it. The fact that I didn’t start until 5 days into January didn’t exactly help me get a head start either…

Anyway, enough with the drama, obviously I managed to do it despite the faff because I’ve shared this post haven’t I? And I have to admit that despite the fact that it took an age, I did have a pretty great time listening to all 30 of his studio albums.

Approximately 360 songs later I managed to narrow down my favourites to 35 tracks. Going into this first playlist I already knew about 15 songs that HAD to be on it. We’re talking classics like Tiny Dancer, Saturday Night’s Alright (For Fighting) and Goodbye Yellow Brick Road (which is just an absolute TUNE). But there were so many other tracks that I’d never heard before that quickly became my favourites.

A few of my “old but new to me” favourites (this is definitely going to be a recurring phrase in this series) were Daniel and Honky Cat. Honky Cat was a track that I heard for the first time in the film and absolutely loved. Whereas Daniel was one that I’d never come across before. Both are completely different to each other though, which is what I enjoyed so much about listening to Elton John’s music. You never really know what’s going to come next!

Something that I did find when I was listening to his music was that I caught myself thinking “oh wow I completely forgot he sang that!”. I feel like when you think about such huge artists you always forget so many of their hits. They just have so many! It was such a great feeling to rediscover tracks that I’d completely forgotten about. And I’m hoping that this might continue when it comes to the other 11 playlists!

So there you have it. The monthly playlists are back with a classic twist! Hopefully you’re all equally excited about this new series as I am because I’m going to be looking for artist recommendations for the upcoming playlists. Which legendary musicians/bands do you want me to feature in this series? Let me know! Also, what are some of your favourite Elton John tracks? I’d love to find out.