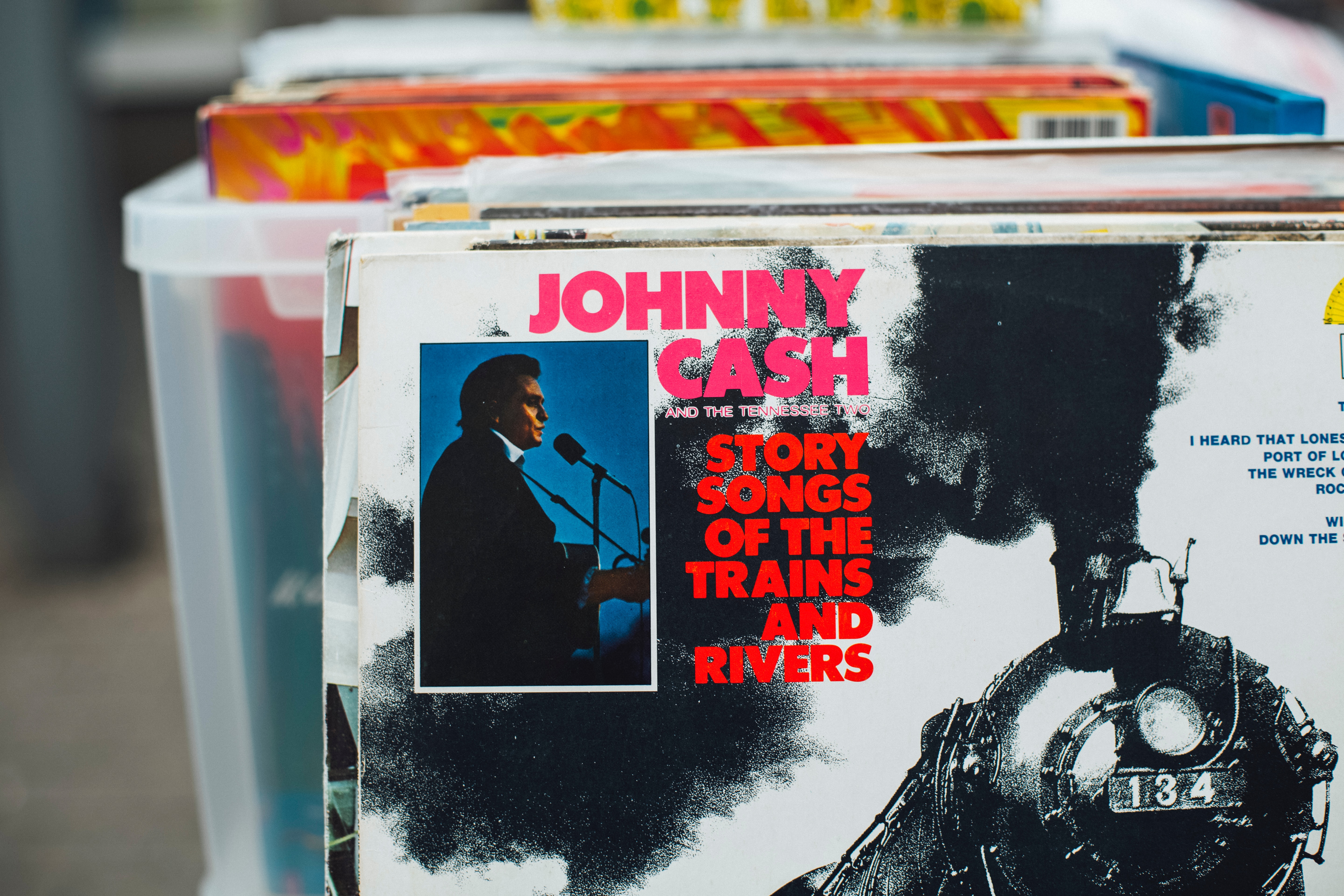 When it comes to country music, I find that I often know or at least recognise quite a lot of songs but I never know who the artists are. Other than the likes of the icons of the genre of course. So when it came to putting together this months playlist I definitely discovered some new artists, and was reminded of some absolute classics.

I’ve got plenty of favourite tracks on this playlist, the first being Girl From The North Country by Bob Dylan and Johnny Cash. I remember first hearing this song on the soundtrack for Silver Linings Playbook back in 2012 and absolutely loving it. It wasn’t until I heard it again recently on the radio (I want to say BBC Radio 6?) that I remembered how great of a track it was. I mean Bob Dylan and Johnny Cash on a song together was always going to be amazing, wasn’t it?

My next favourite has to be Islands in the Stream. I think it’s mostly because whenever I listen to it I’m reminded of Nessa and Bryn singing it in Gavin and Stacey. Does anyone else think the same? My mind just automatically goes to the cast of the show line dancing and I can’t help but love it!

My final favourite is I Will Always Love You. I’m sure almost all of you will be familiar with Whitney Houston’s version of the track but you might not have known that it was actually Dolly Parton who wrote the iconic song. It was only right that I included the queen of country’s original version of the song within my playlist. If there’s one track on this playlist that you take the time to listen to, make it this one.

Have you listened to folk or country music before? What are some of your favourite songs? Make sure to let me know what you thought of the playlist and which songs you enjoyed the most.

Photography by Markus Spiske via Unsplash.