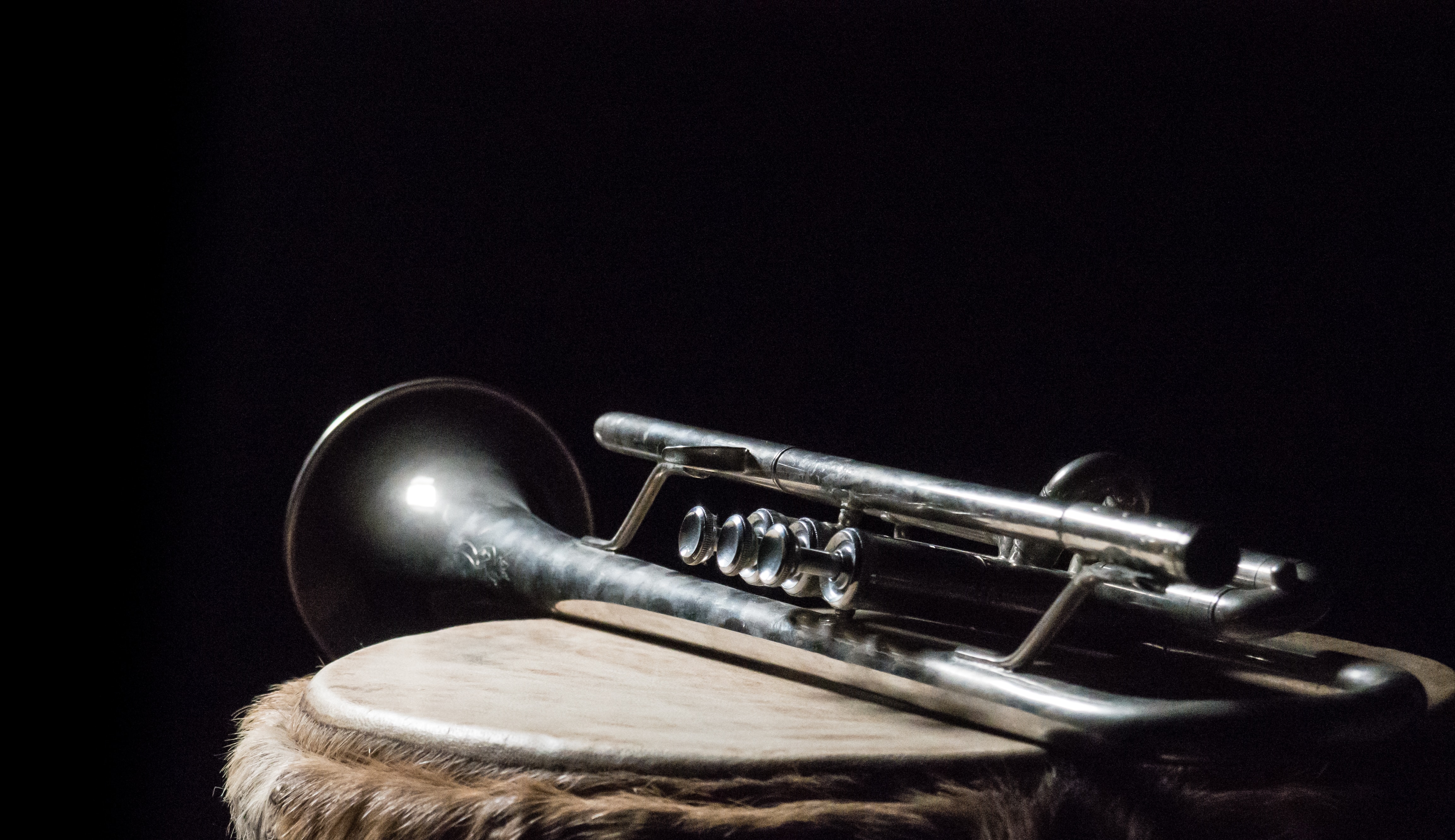 I cannot believe we’re up to the penultimate playlist of my 2019 Music Monthly series already. If you’ve been following from the beginning then thank you for listening along each month! And if this is the first playlist you’ve come across in the series then you’ll want to head riiight back to here. (see you in 10 playlists time!).

For this playlist I’ve gone back to the good ole alliteration from earlier playlists (after straying back in June when I couldn’t find any other genres that started with J). Something that I really wanted to do with this series was to educate myself on different genres. As much as I love creating playlists on genres that I’m familiar with, my aim was always to branch out with what I was listening to. So I thought for this months playlist I’d try and create something that was more specific in its genre than say September’s Disco or January’s Jazz playlists. Which brings us to neo-soul.

You’re probably asking yourself the question of what exactly is neo-soul right now. And I have to admit that when I came across the genre I needed to do the same. Which is what this series is all about! Like me you’ve probably gathered that it’s a branch that comes from soul music, which is true! But maybe aren’t sure on the specifics of it. Well, anyway, I had a little google because “kind-of like soul” just didn’t seem like a good enough definition for me. Here’s what I found out.

Neo-soul dates back to the mid-1990s and is a genre that would usually feature a lot of heartfelt love songs that focus on contemporary romance. In terms of tempo, neo-soul is more slow to mid-tempo in its style and its influence comes from jazz, funk, hip-hop and world music. It often contains spoken-word poetry or most restrained vocals than traditional soul with a narrower pitch range as well. And rather than the use of digital synthesizers, neo-soul opts for more traditional instruments like horns, drums and percussion, with the occasional subtle use of drum machines.

My Favourites From The Playlist…

Mercury Prize nominated Little Simz track Selfish which features Cleo Sol is for sure a favourite on this playlist. This track just has a nice bit of a funk to it, even if it isn’t actually funk music. You’ll know from my previous playlists how much I love a good groove so I guess it isn’t a surprise that this is a favourite of mine from the playlist.

My next favourite has to be Un-Thinkable (I’m Ready) by Alicia Keys. Until I was searching for tracks for this playlist I’d completely forgotten about this track (which seems to be a theme throughout this entire year!). I used to be a huge fan of Alicia Keys when I was about 12, which happens to be when this track came out. The Element Of Freedom album is just a great album all-round. Definitely worth a listen if you haven’t before! To finish it’s got to be Corinne Bailey Rae’s Til It Happens To You. Both my mum and I loved her 2006 self-titled album. 13 years later and it’s still absolutely stunning.

There it is, the second-to-last playlist of the year. Let me know what you thought of this month’s playlist! Which tracks were your favourite? Is neo-soul a new genre to you? Not going to lie I have absolutely no idea what next month’s genre is going to be. I feel like the final playlist of the year has to be a good-un (pressure much?). So if you have any genres you want to end 2019 on then leave me a comment. Or, you can always drop me an email here.