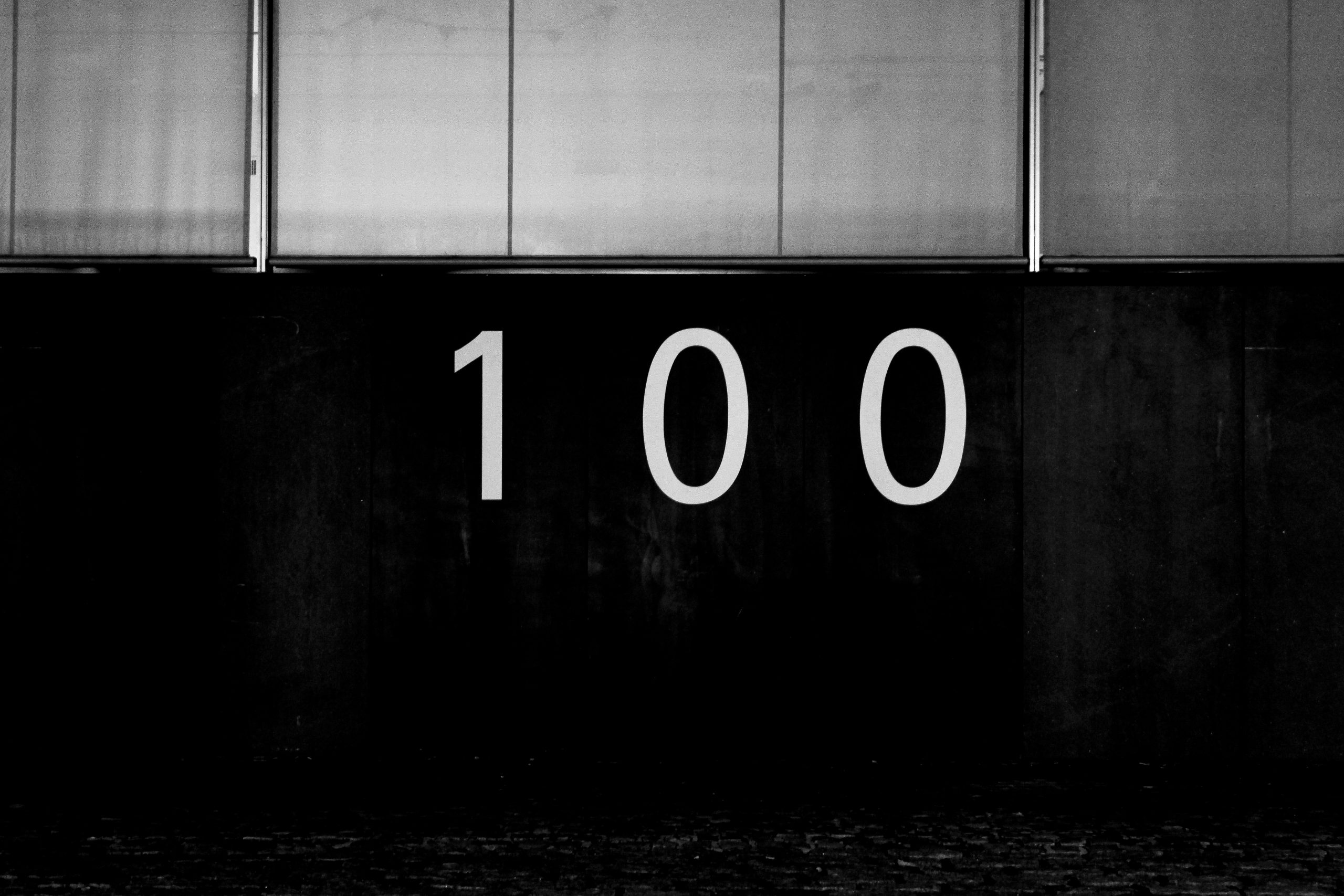 Another year another 100 songs that I’ve loved listening to. You might remember last year’s post where I shared my top 100 songs of 2018 (according to Spotify Wrapped). Since I loved looking back on last year’s playlist I thought why not make it an annual thing?

I personally love discovering music, which you’ll know from this year’s music monthly series, and I think it’s really interesting to see what people are actually listening to. Over the few years that I’ve had this blog you’ll probably have gathered an idea of the kind of music I listen to, whether that’s from reading my Journey Through My Music Taste post or listening along to my regular playlists.

But, in my opinion, nothing can really sum up someones music taste better than a playlist of the top 100 songs they’ve listened to that year! So for the second year running I’m going to share my top 100 songs.

There are definitely a couple of overlaps between my 2018 and 2019 playlists. But I guess that just shows how much I love certain songs. The first overlap that I spotted was I’m A Realist by The Cribs. I didn’t even realise that I listened to that song this year that much! Given that it’s one of my all-time favourite songs I suppose it isn’t that much of a surprise though.

Lost in Japan by Shawn Mendes also features on both. I feel like this was a track that I listened to more at the beginning of the year. I’m guessing that I made myself sick of it mid-way through the year though as I definitely wasn’t expecting that to be on my 2019 playlist!

A few of the others that featured on both are mostly from my running playlist which makes a lot of sense. I haven’t updated that a lot since last year so it’s hardly a shock to see them all on this years playlist as well!

Although there were a few overlaps, there are still plenty of new tracks on 2019s playlist too. There’s also a bit of a trend between funk/soul and pop music this year. I’m spying a lot of new groovy tunes in this playlist and I’m here for it!

I think my monthly playlists for 2019 have really influenced the kind of tracks that feature in my end of year playlist. The Isley Brothers’ This Old Heart of Mine (Is Weak For You) quickly became a favourite track of mine this year after I included it in my May Motown playlist. So seeing it in my end of year playlist is fab! Aretha Franklin’s Chain of Fools is another track that I’m so pleased to see made the cut. It’s definitely a bit of a party tune that could be worth adding to your New Years playlist!

Pop-wise I’m loving the fact that the Jonas Brothers have become a part of my regular listens. I’m seeing them live in 2020 so I’ve been doing plenty of listening in preparation for the concert. And another pop favourite has to be Harry Styles’ Lights Up. Despite only being released in October it still managed to make its way into my top 100! I’m actually surprised that more of his new album hasn’t made it because I have to admit it’s been on repeat of the last few weeks.

The main surprise, however, is that there isn’t a single Arctic Monkeys song on the playlist this year! As my all-time favourite band it’s strange to see them not making the cut this year. Instead they seem to have been replaced by Vampire Weekend (…who are on it 5 times this year!). Vampire Weekend were actually my most listened to artist of 2019 so it’s interesting to look back on what my favourite tracks of theirs were.

*Photography by Claudio Schwarz via Unsplash.