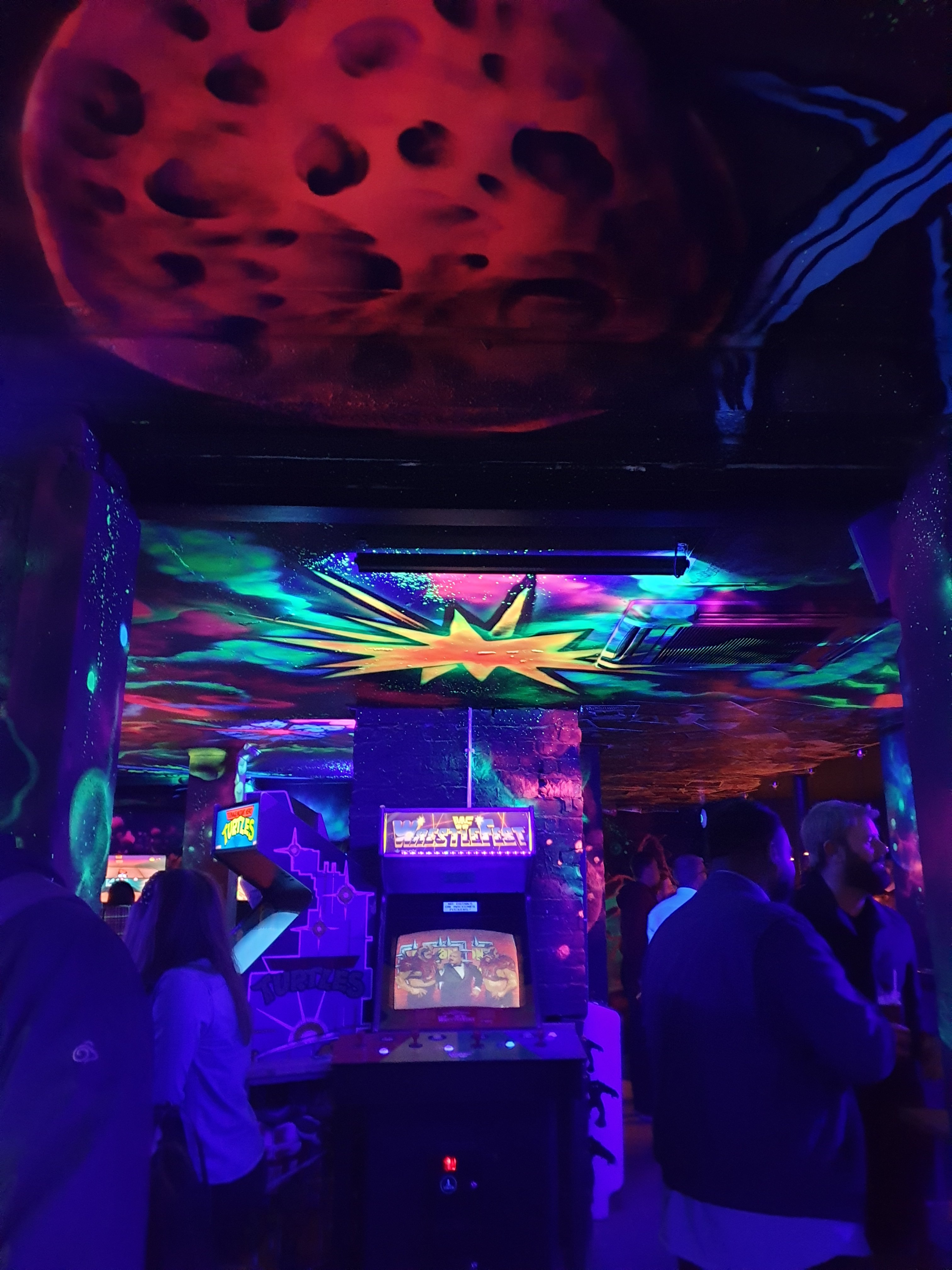 First starting out in Manchester, NQ64 is an arcade bar filled with old skool retro game consoles. Last week I had the chance to visit their latest venue at their launch event in Liverpool. [ invited ] Hidden away in the old Aloha basement, on Colquitt Street, NQ64 is the ultimate spot for some serious childhood nostalgia. 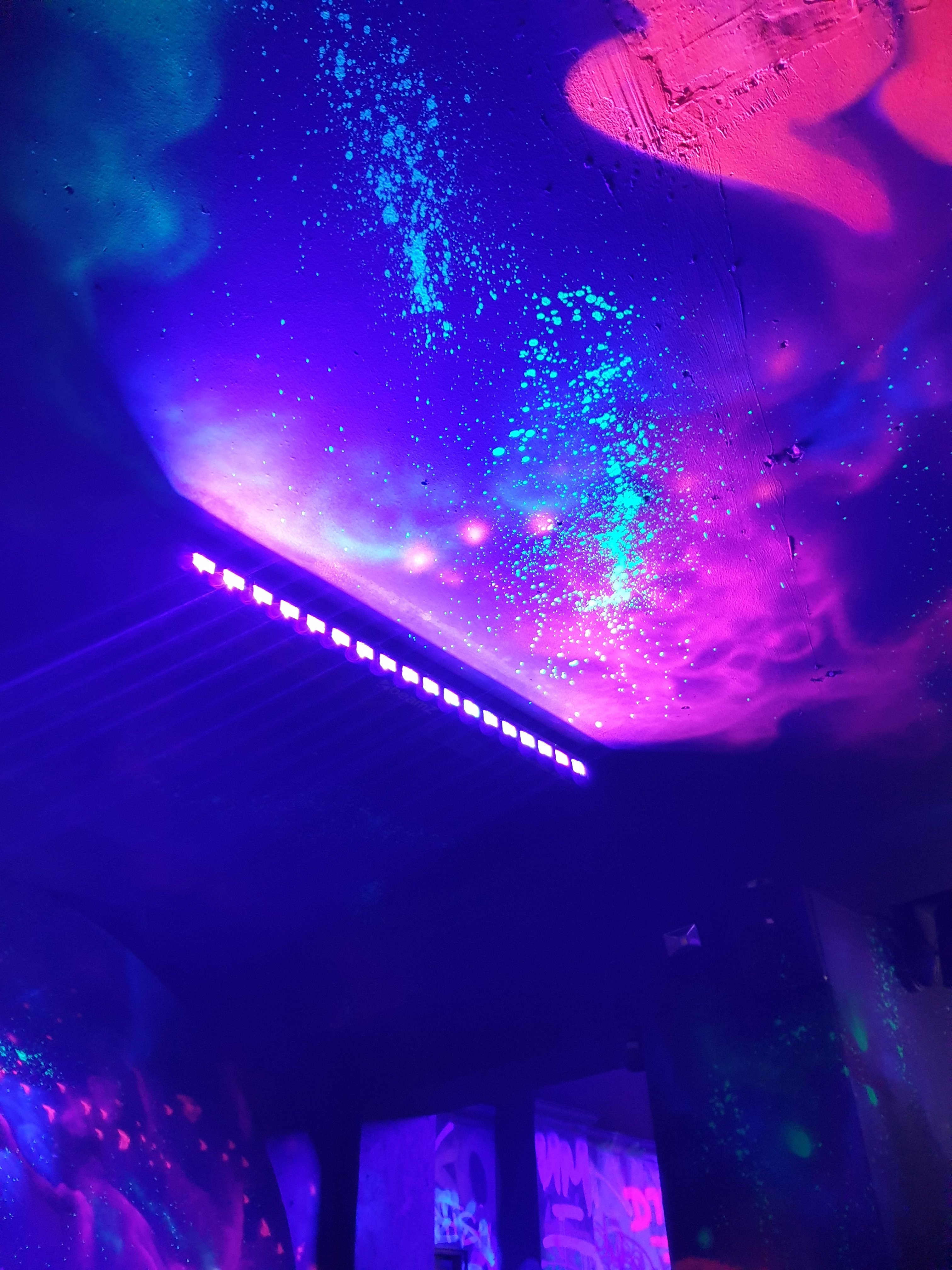 Retro games aren’t something that I’m incredibly knowledgeable about but I definitely have a few favourites. As a late 90s baby, when I think of the game consoles I used to have I think of Singstar on my PS2 and busting shapes on my dance mat with my friends. So when I spotted Dance Dance Revolution in the corner of the venue I was ready to get my groove on. 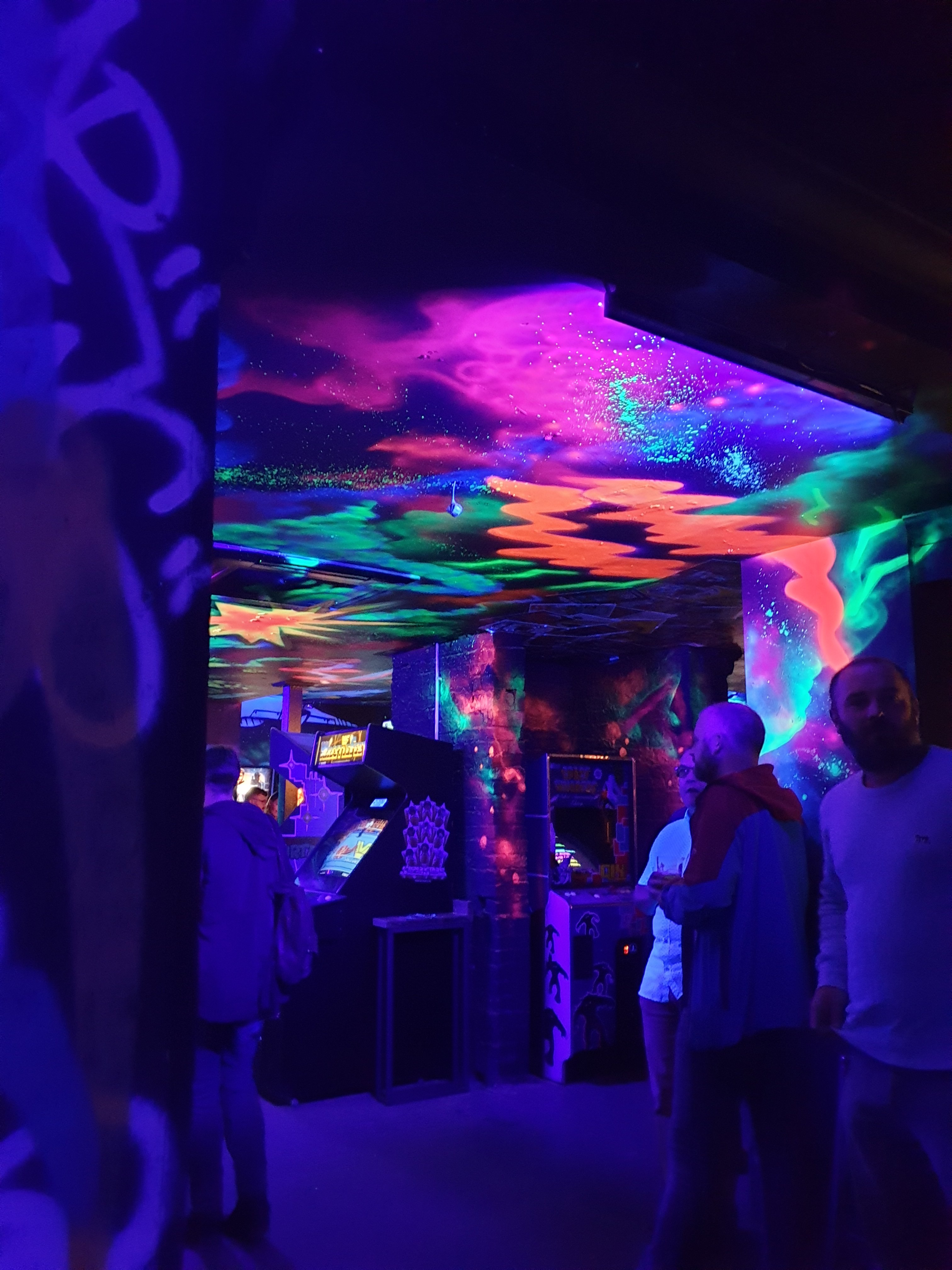 Despite being a trained dancer, I have to admit I was actually pretty terrible at the routines. Heeled boots weren’t exactly the ideal shoes for dancing to Steps’ 5,6,7,8. But it was a lot of fun dancing along, and was actually a bit of a workout! 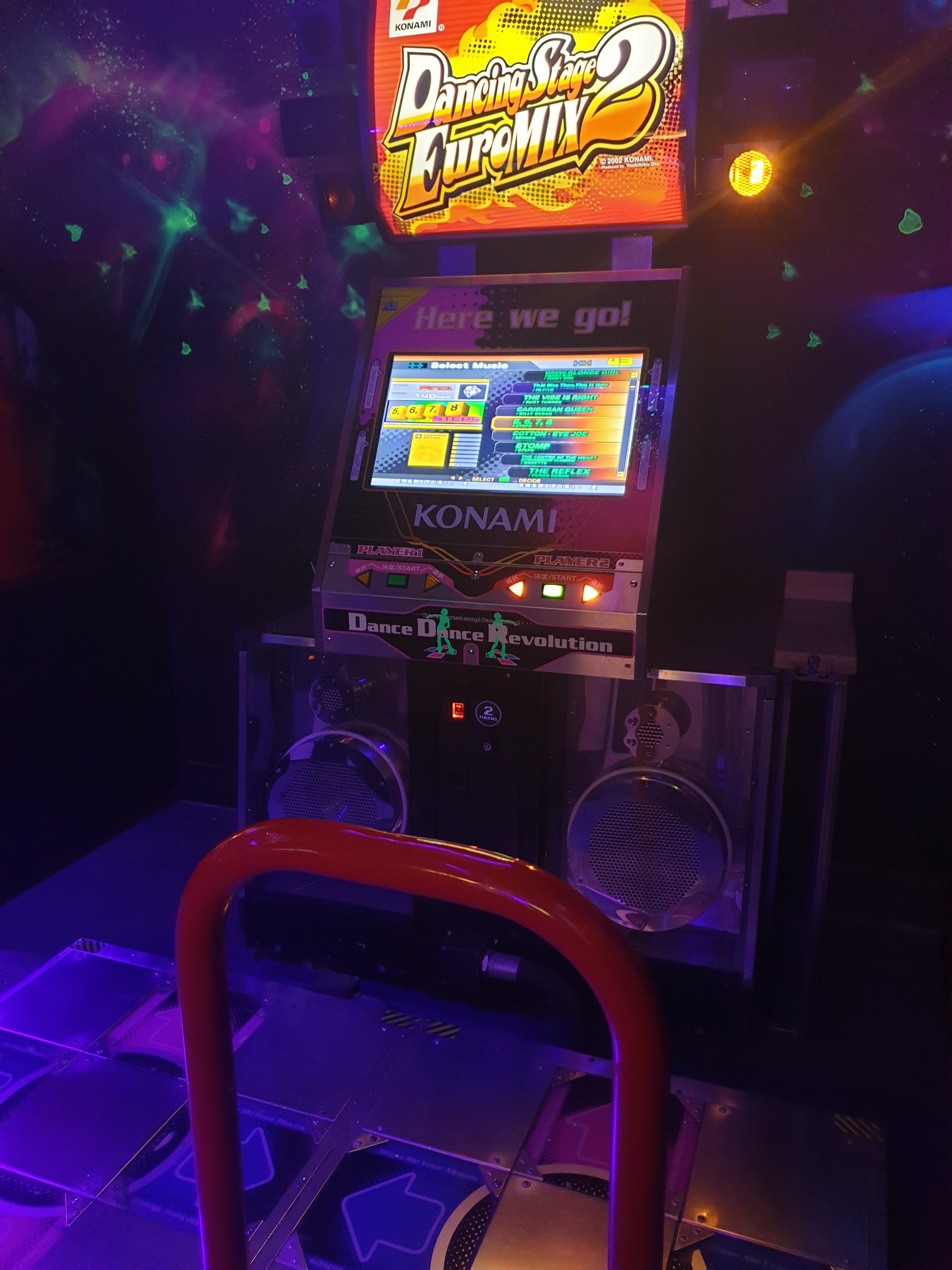 After a quick lap around the arcade, I spotted an old favourite of mine tucked away in its own little area…Guitar Hero. I definitely still have Guitar Hero somewhere in my house but it somehow felt more exciting finding it in the arcade. It was kind of like how you know when a film that you love (and probably have on DVD somewhere) comes on TV one evening and it just feels more exciting watching it then than it would on your own copy? (…surely I’m not the only person who thinks this). 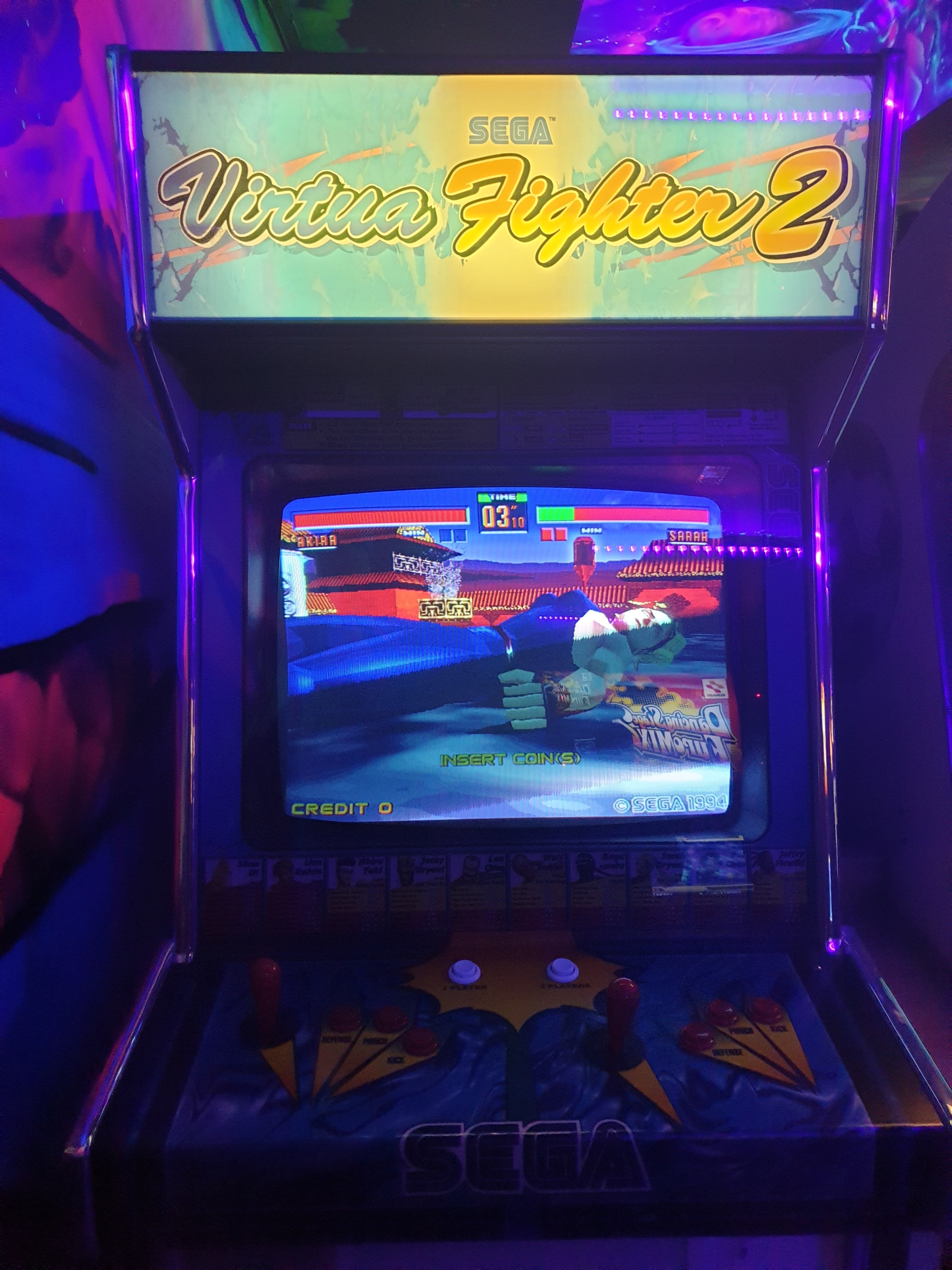 Anyway, I ended up spending most of the evening playing along to some classic tracks from the game. Think Reptilla by The Strokes and Rock and Roll All Nite by Kiss. It actually got me thinking that maybe I should try and fish out the game at home… 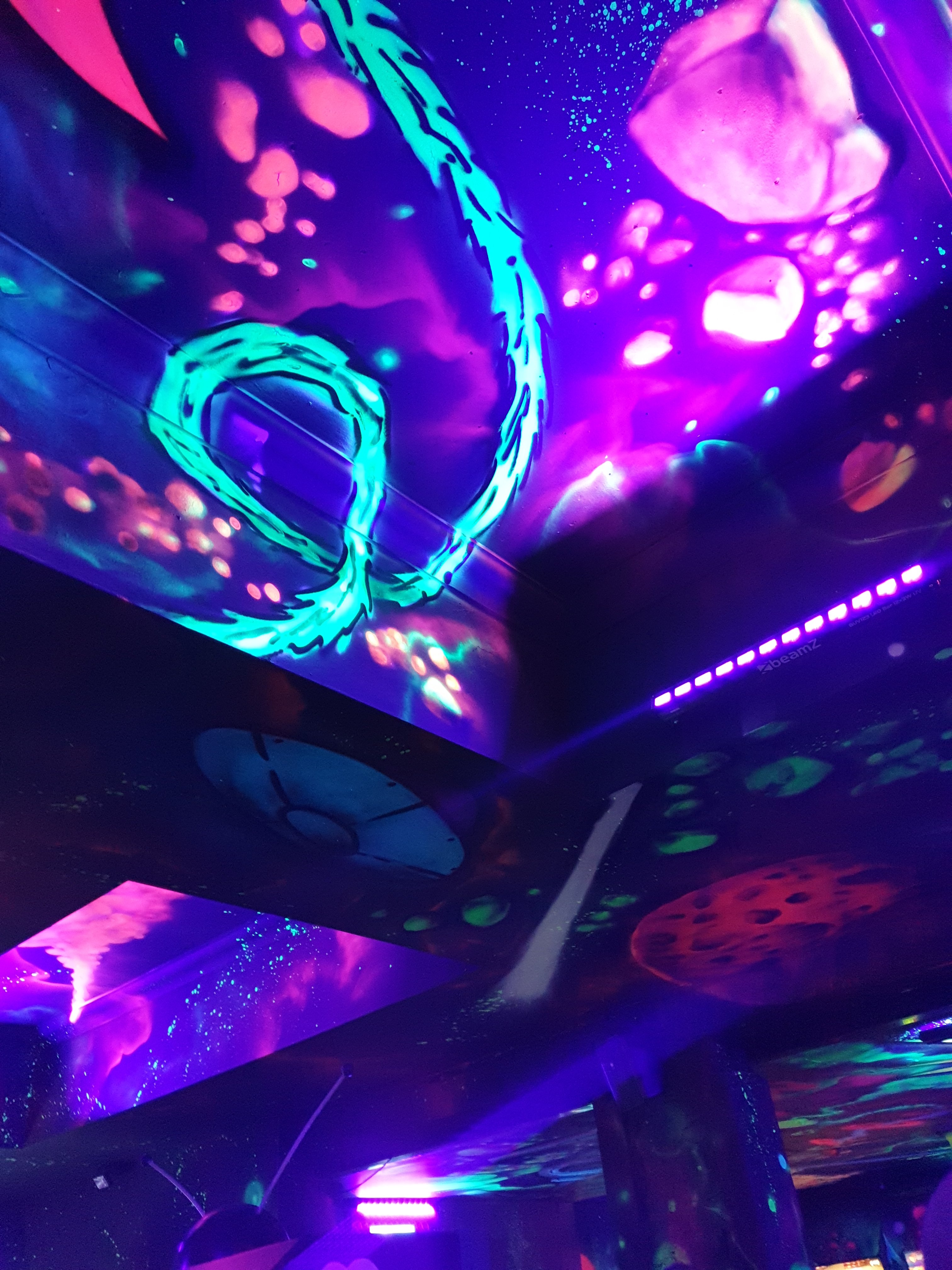 If you thought that retro games were the main drawing point to NQ64 then you’d be wrong. The drinks are equally as amazing! They have an extensive list of different cocktails, each with their own retro-game name. I ended up going for the Blanka which was a tequila based cocktail. I’ll always go for a bitter/sour cocktail over a sweet fruity one and this definitely hit the spot. Looking at the ingredients, it had a lot of similarities to a favourite of mine; a whiskey sour. So I thought it might be tequila’s answer to it. 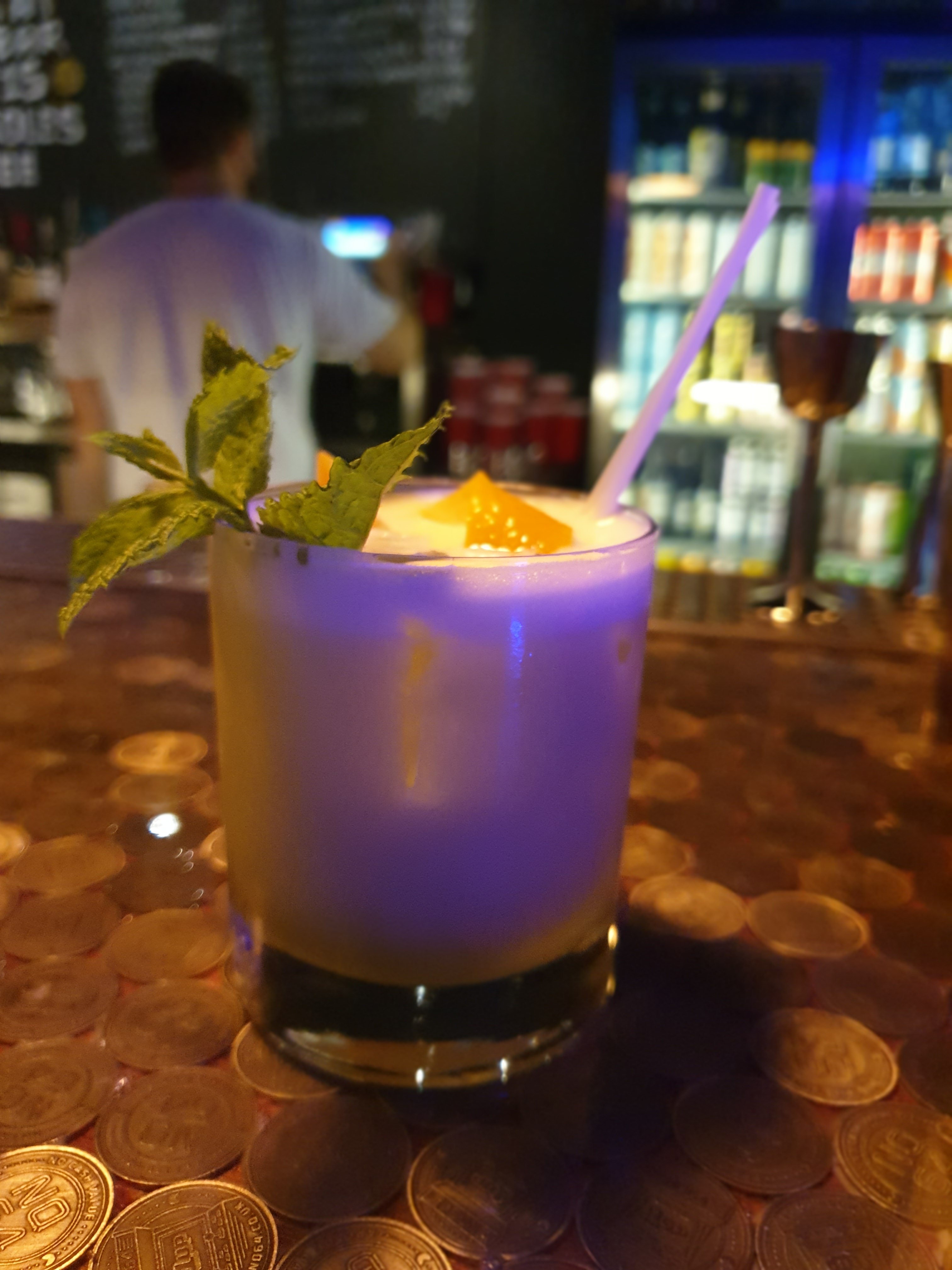 I also had one of my go-to drinks which was a Floris beer. I’m sure you’ll already know about my love of fruity beers (they’ve become a bit of a regular feature on here) so it’s to be expected! There’s a great range of other bottled beers as well as a pilsner and Camden Hells on draught. 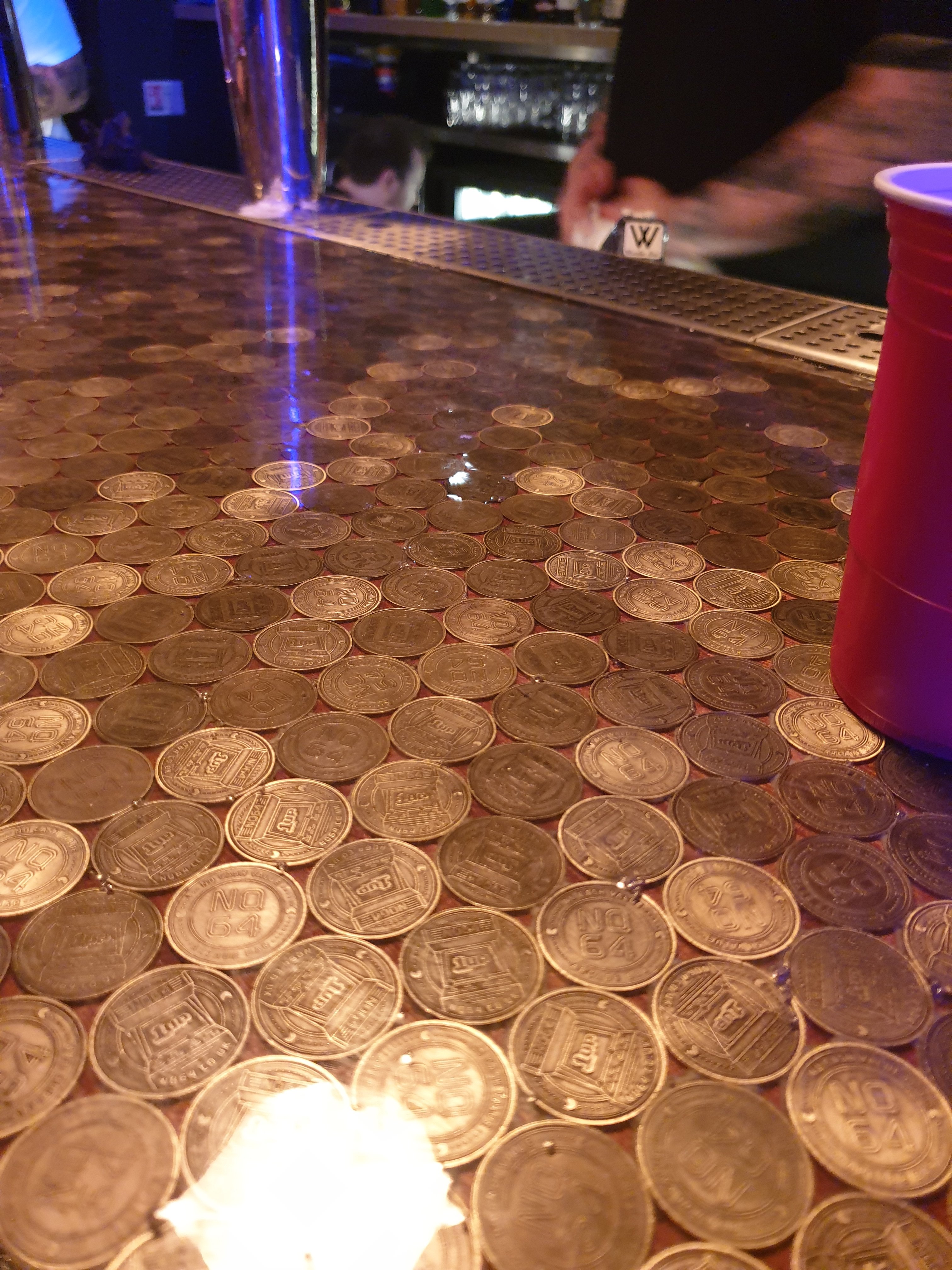 One of my favourite design features of the venue was the unique bar-top. The entire bar had a layer of tokens (that you use to play the arcade games) across the top of it. Such a cool bit of decor right?

Have you visited either of the NQ64 branches yet? Do you have anything similar to it near you? Let me know in the comments. And make sure to tell me what your favourite retro games were!

Read next: Life in Liverpool: Jimmy’s.