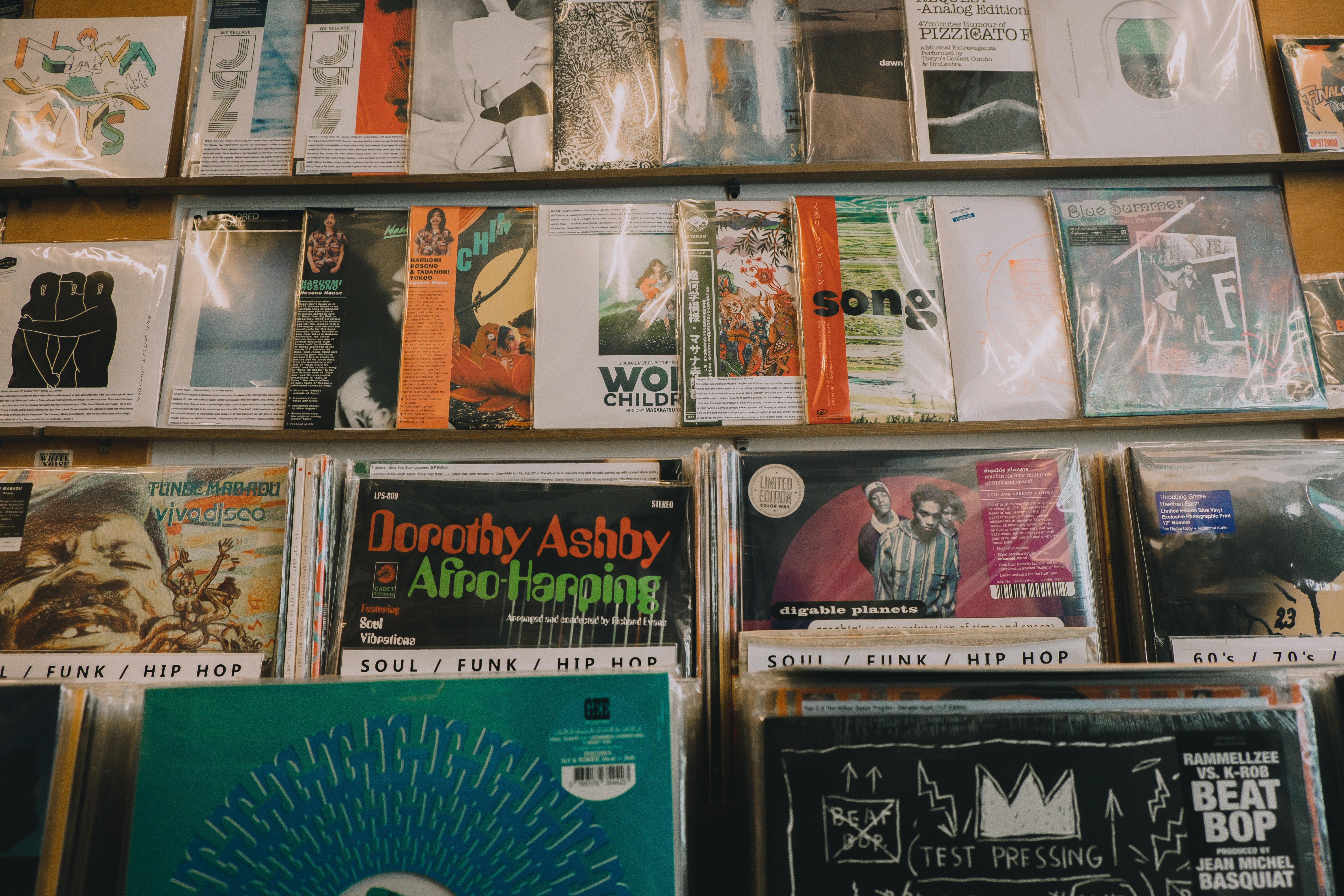 Let me just start by saying thank you for all the support on this series already! I was overjoyed to receive positive feedback on my Jazz January playlist from so many of you. It means so much that you’re listening to the playlist and enjoying discovering new music. I love the idea of us all learning more about different genres together this year.

This month’s playlist was simultaneously easy and difficult to put together. Funk and soul is probably the genre of music that I actually listen to the most, especially when I’m walking to university. Because I listen to it so much, I could put together a playlist with so much ease. The issue, however, was that I had too many songs on the playlist. Let me tell you, cutting it down to a select 28 songs was so hard! But, I’ve finally managed to do it.

This is so difficult! One of my all time favourite songs is definitely Earth, Wind & Fire’s Let’s Groove which, if you haven’t listened to it before, should be the first one you give a listen! As it says in the title, this song just makes me want to get up and have a little dance. Pretty much Earth, Wind & Fire’s entire discography has this kind of effect. Another favourite is Tim Maia’s O Caminho Do Bem. This is one of my go-to tracks for walking to university to. It’s got the kind of beat that just makes you feel like an absolute boss when you listen to it.

If I had to choose a final favourite it’d be Luther Vandross and his song Never Too Much. I’ve been a fan of this song for years and I’m sure it’ll be one that a lot of you will already know. Again it has that get-up-and-dance effect on me, as most funk songs do! Honestly I think I could go through every song on this playlist and describe how much I love it. But don’t worry, I’ll spare you the details!

What are your thoughts on funk music? Have you listened to much funk before? Let me know. If you have anymore suggestions of funk artists that I should give a listen to then drop them in the comments. I’m always looking for new artists to discover so send them my way! And if you haven’t checked out my Jazz January playlist then head over and give it a listen.

*Photography by Surya Urs via Unsplash