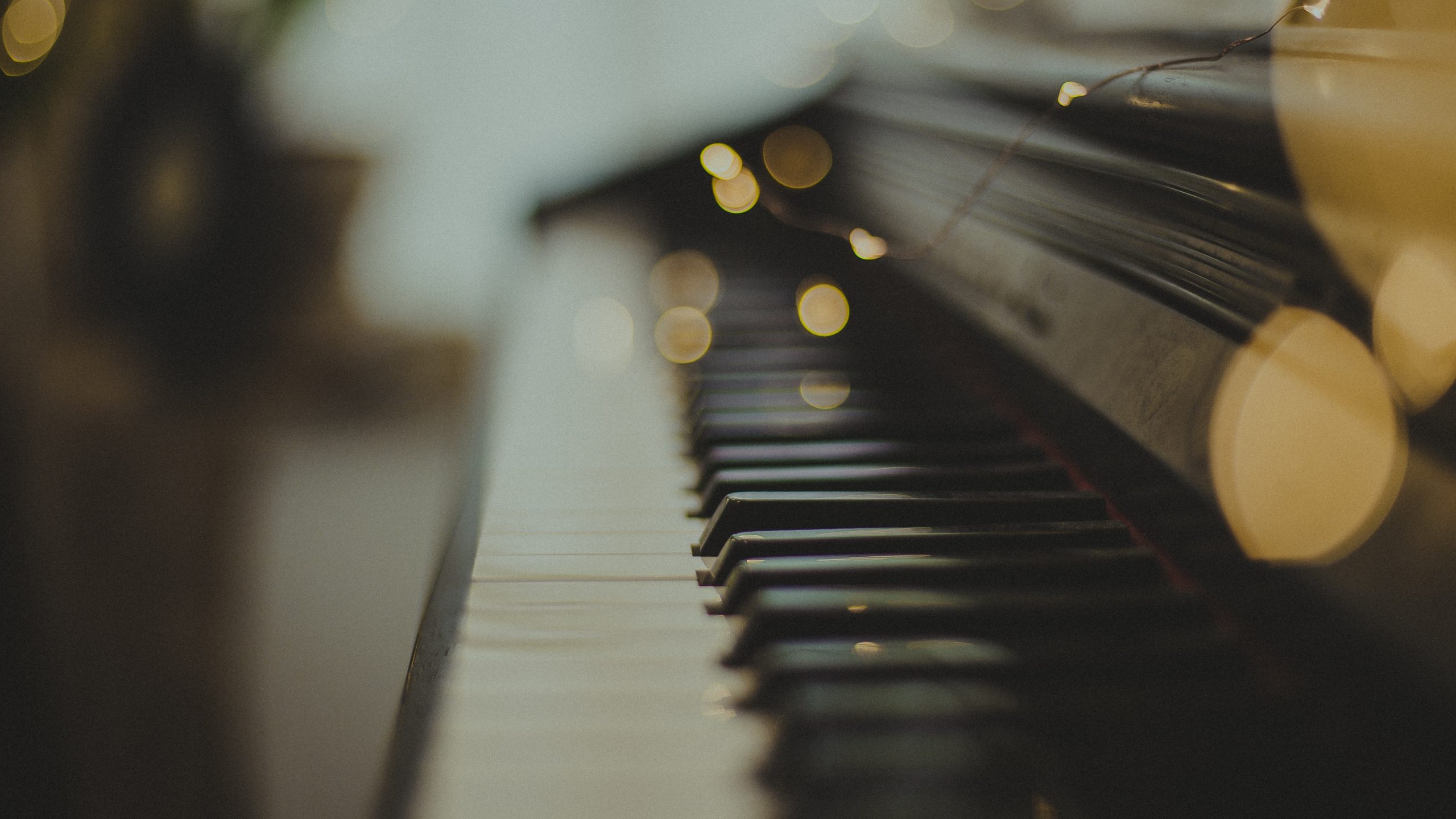 I have to admit I spent a lot of time debating what genre of music to focus on for my final playlist of the year. I’ve tried to feature a bit of everything throughout this series, from Jazz to Funk to Ambience to Disco, and hopefully there’s been something for everyone.

While I was deciding what genre to choose for the final playlist, I started thinking about the kind of music that we want to listen to at this time of year. (other than Christmas music!) And I feel like December is the time of year where a lot of us do most of our film-watching. Well, I know I do anyway. So to finish off my year of monthly playlists (seriously, I can’t believe we’re already on the final playlist) I’m focusing on film scores!

I guess I’ve done a similar playlist to this back in March when I featured musicals as the month’s genre. However I do think that film scores are different enough from musicals to warrant their own playlist in my series. I’ve always been someone who prefers films to TV shows and so I thought I’d combine my two loves, music and film, together for the final monthly playlist of 2019.

Film soundtracks are something that always stick with me. They really make a film for me. Some of my favourite films are my favourites simply because they have such amazing soundtracks. For this playlist I wanted to sum up the film soundtracks that have really stuck with me over the years.

As always there are so many tracks that I love on this playlist. But I’ll focus on three real stand-outs. The first is from one of my all-time favourite childhood films, Monsters Inc. The intro track for the film, by Randy Newman, is simply one of the best songs from Pixar (my other favourite being Michael Giacchino’s Married Life from Up). I loved it when I first heard as a child, and I probably love it even more as a 22-year old!

Next up is About Time’s theme song by Nick Laird-Clowes and oh my god is it a beauty. I absolutely adore this film and this track is just incredible. I’m listening to it as I’m writing this post up and it’s got me thinking that I seriously need to learn it on piano ASAP!

My final favourite track is Quarantine from the film First Man. It’s only recently that I watched this film, in which Ryan Gosling stars, but it was such a wonderful film. I remember listening to this track when it came on in the film and suddenly thinking that it sounded like the La La Land score. After a quick search I discovered I was right! If you’ve read my March Musicals post then you’ll know about my love for La La Land so finding out that Justin Hurwitz wrote both soundtracks explained my instant love for the track.

A Bonus Track For You

I swear finding film soundtracks on Spotify is always a faff. There’s always one track that just isn’t on there! As I was sorting out this playlist I desperately wanted to add this track in but unfortunately it isn’t on Spotify (BOO!). So I’m going to drop it below because it’s just too good to not include.

Catch Me If You Can is one of my absolute favourite Leonardo DiCaprio films and it has an incredible soundtrack. John Williams’ Catch Me If You Can theme is, in my opinion, one of the most iconic film scores maybe ever. A great film with a great soundtrack – definitely worth watching if you haven’t seen it already!

So there we have it, the end of the Music Monthly series (*sheds a single tear*). If you’ve been following this series from day one then I just want to say a huge thank you for listening along each month. I hope that you’ve managed to learn a bit more about a few different genres of music (I know a lot of you enjoyed learning about Neo-soul!) and maybe even discovered some new favourite tunes.

Let me know what playlists you enjoyed the most from the series! Which genres were you loving, have you discovered a new artist? Maybe you weren’t feeling some of the genres, which ones weren’t your thing? Leave a little comment as I’d love to find out your thoughts.

Photography by Ebuen Clemente via Unsplash.