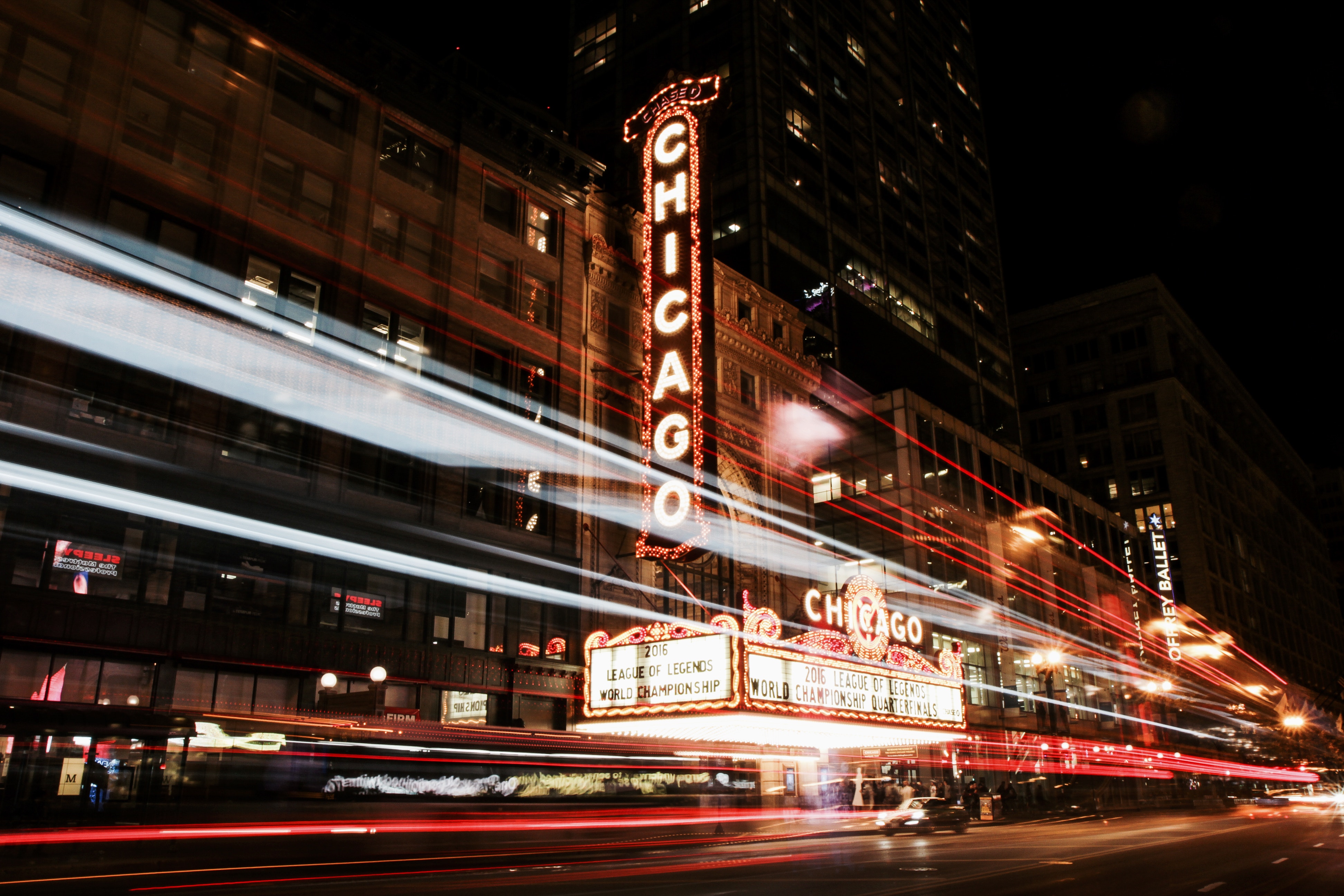 We’ve had jazz and we’ve had funk. Now I’m switching things up with 30 iconic tracks from musicals. Whether you’re into the classics or more modern musicals, there’s definitely a little something for everyone in this 30-track playlist. This is the third post in my twelve-part series ’30 . . . Tracks That You Need To Listen To’. In each post I take you through a specific genre of music varying from funk to soul to new wave.

A Very Brief History Of Musicals

So this playlist is a little different to the others in that musicals aren’t necessarily just a genre of music. They’re a form of film and theatre too. Musicals (or musical theatre) are a form of performance combining songs, dialogue, acting and dance. They can follow any theme from love and romance to humour to even violence and anger. But they all share common themes in the way that they’re communicated; through words, music and movement. The modern musical theatre that we’re so familiar with first came about in the 19th century with the likes of Gilbert and Sullivan. But some of the more popular, modern day musicals are works like West Side Story, The Phantom of the Opera and Wicked.

If you want to do some of your own reading about musicals and musical theatre then you can check out the full wiki page here.

30 Tracks From Musicals That You Need To Listen To Now

I think it’s pretty clear to see that I’m a huge fan of La La Land from this playlist. That and Les Miserables. Quite the difference between the two I know! However, I think it can be agreed that even though they’re totally different, both films are full of absolute tunes. Mia & Sebastian’s Theme is one of my favourites in La La Land for sure. It’s probably the most iconic track from the film as it pops up as a motif throughout the entire thing, and it’s one that I love playing on piano (except for the solo at the end which I have most definitely not mastered yet). When it comes to Les Miserables I’d have to say that One Day More is my personal favourite. It just has everything in it doesn’t it? And it builds up so well!

Another iconic track on this playlist is the Cell Block Tango from Chicago. If you haven’t seen Chicago before then you are missing out on a great film. The scene in which Cell Block Tango plays was always my favourite part of the film when I was younger and remains to be so now as well. It’s absolutely incredible.

As a little bonus I’m throwing in a track from one of my favourite musicals ever, Aladdin. When I was putting this playlist together there was one song that I knew HAD to be on it. But, as I was searching through Spotify I realised that it wasn’t on there. So, without further ado, here is my ultimate pick when it comes to musicals… Prince Ali.

What are your favourite musicals of all time? Let me know in the comments. What did you think of my selection of songs from musicals?

*Photography by Neal Kharawala via Unsplash

Read next: 30 Alternative Tracks That You Need To Listen To Now.