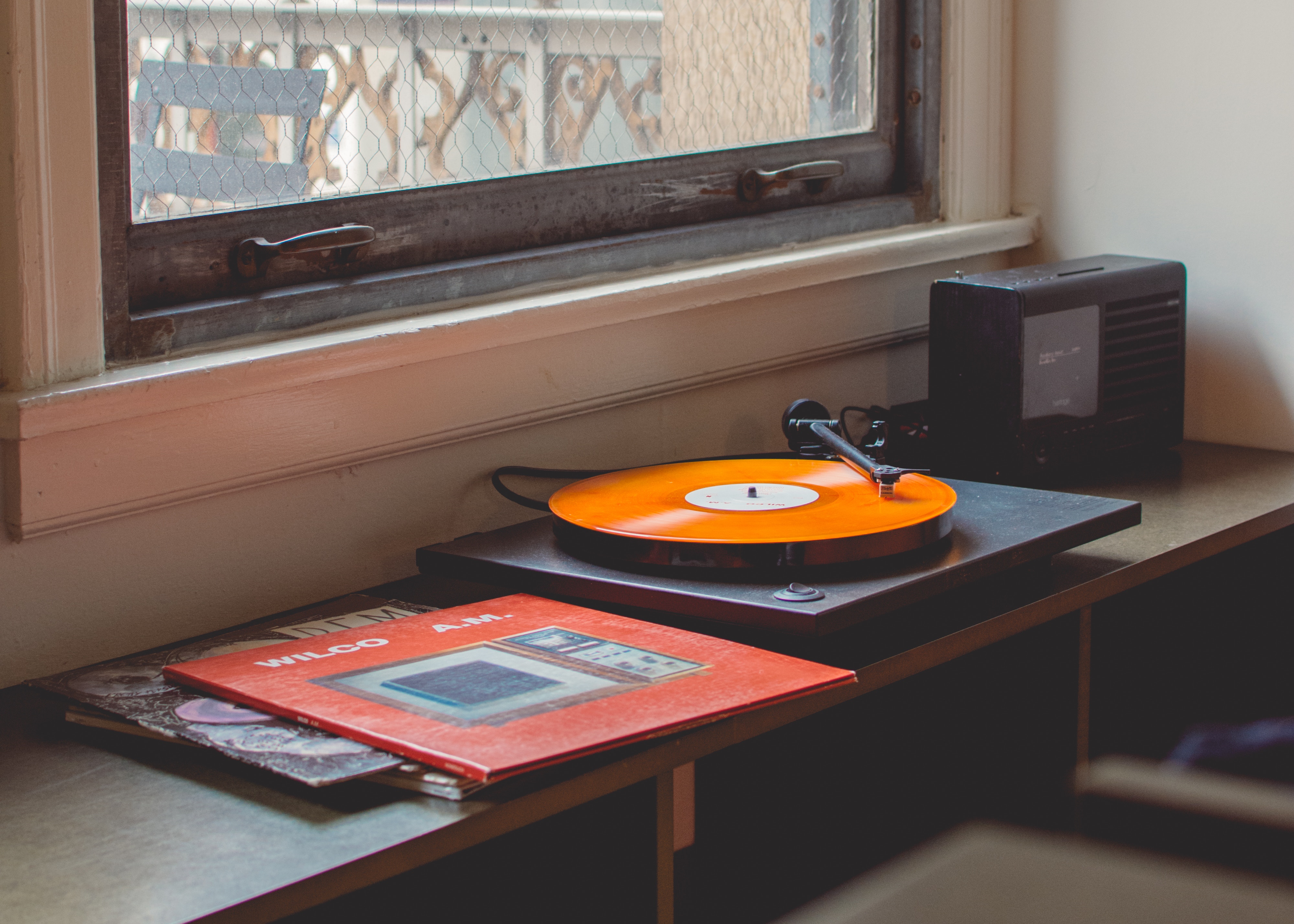 Now I have to admit that when it came to making this playlist I had to Google ‘alternative music’ as a term. And no, that isn’t because I don’t listen to alternative music because I listen to plenty of it! The issue was that I wasn’t exactly sure what was considered to be alternative music. So, if as a keen listener of the genre I couldn’t define it, I realised that it’s probable that not many of us CAN define it! From what I gathered it seems that alternative music is basically a bridge between two different genres. Not quite pop not quite rock? Alt it is. This is the fourth post in my twelve-part series ’30 . . . Tracks That You Need To Listen To’. In each post I take you through a specific genre of music varying from funk to soul to new wave.

Alternative Music (often called Alternative Rock, Alt-Rock or just Alternative) is a sub genre/category of rock music which first properly came about in the 1970s as a result of the independent music scene. Although its origins lie in the ’70s, Alternative Music became popular in the 1990s. Today, the term ‘Alternative’ is pretty much a way to distinguish the genre from the more mainstream rock and pop music that you hear on the radio, in the charts etc. However, its original meaning was slightly broader and referred to musicians who were influenced by punk rock in their style.

In terms of its style and sound, alt music was incredibly unique. It was hugely popular in the college/university radio scene as well as in music magazines and was often discovered through word of mouth. A real underground rock vibe. Some well-known artists that you might associate with the genre are Red Hot Chili Peppers, Nirvana and The Smiths.

If you want to do some of your own reading about alternative music as a genre then you can check out the full wiki page here.

30 Alternative Tracks That You Need To Listen To Now

I think what makes this playlist so special for me is that I’ve made it into a bit of a throwback playlist. When I listen to it it takes me back to when I was around 15 and loved alternative music. So, as I was putting it together I definitely felt a sense of nostalgia. Even 8 or so years on, I still love a lot of the same songs. My first favourite from the playlist is I’m A Realist by The Cribs. This is arguably one of my favourite songs ever. Full stop. Pretty much every playlist that I’ve ever made includes this track on it, it’s just too good!

Another classic favourite is All These Things That I’ve Done by The Killers. The Killers as a band pretty much sum up my entire childhood. I have such clear memories of going on long drives with my family and listening to their albums on repeat. I could have so easily put 10 of their tracks on here but finally settled on this one. Finishing off my favourites is Unknown Mortal Orchestra’s So Good At Being In Trouble. I completely forgot this song existed until I was on a day trip to London and it came on in a shop (isn’t that always the way!).

Let me know what you thought of this post in comparison to my previous ones. Is alternative music something that you listen to a lot or are you more of a funk, jazz or musical person? If you haven’t already, make sure to check out my other ’30 . . . Tracks’ playlists.

*Photography by Travis Yewell via Unsplash

Read next: 30 Motown Tracks That You Need To Listen To.