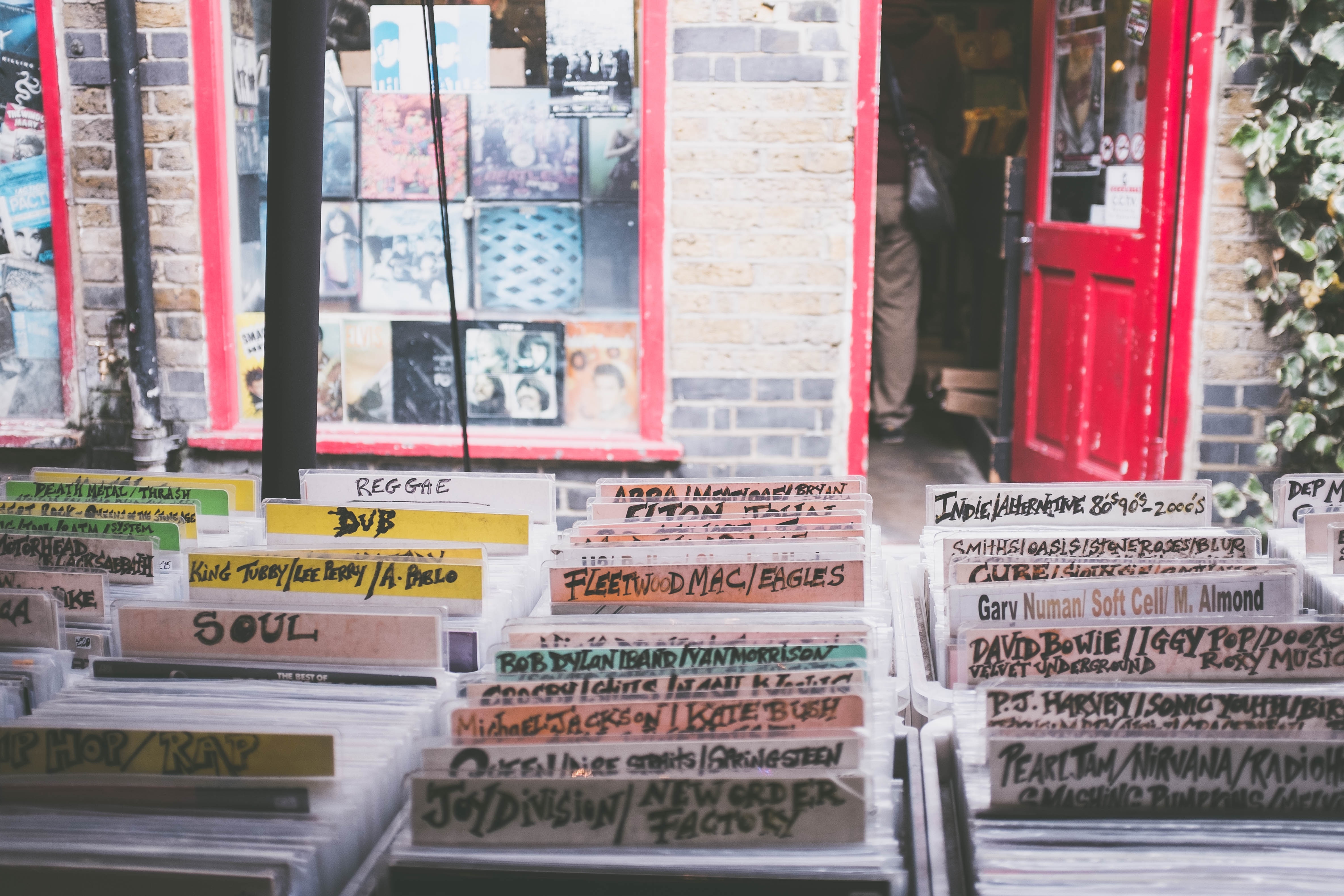 May’s playlist has been one that I’ve been so excited to share with you since I first started planning this series. It’s crazy to think that I’m almost at the halfway point of it all! So far I’ve covered all kinds from jazz to alternative music, but this month it’s all about motown. For anyone not familiar with the genre, motown can be defined as pop, r&b and soul music from the 1960s. When I think of it, I hear it as a crossover between disco and funk music (listen to my funk playlist here).

One of my favourite things when it comes to music is listening to a song and realising that it was sampled from an older track. Normally that happens in reverse for me though. I remember listening to The XX’s On Hold (a favourite of mine) and loving the chorus of it so much. A few weeks later I was listening to a bit of Hall & Oates and suddenly realised that The XX sampled their track I Can’t Go For That (No Can Do). I promise I’m going somewhere with this!

Anyway, one of my favourites from this playlist was actually introduced to me by my mum about 2 months ago. I finally got her on Spotify and she was playing me her new playlist. She put on a track called Clean Up Woman (which of course I had to feature!) and instantly I recognised the intro. It was from Chance The Rapper’s Favourite Song! Needless to say I loved the track and was so fascinated hearing the original. An absolute classic on this playlist has to be Chain of Fools by Aretha Franklin. If you’ve ever seen School of Rock (possibly my favourite film EVER) you’ll know it as the BOP that Tomika belts. A final favourite is What’s Going On by Marvin Gaye. It’s such a great track in general but when there’s a bit of sun out it’ll give you major summer vibes. Plus it has an amazing message behind it!

*Photography by Yanko Peyankov via Unsplash