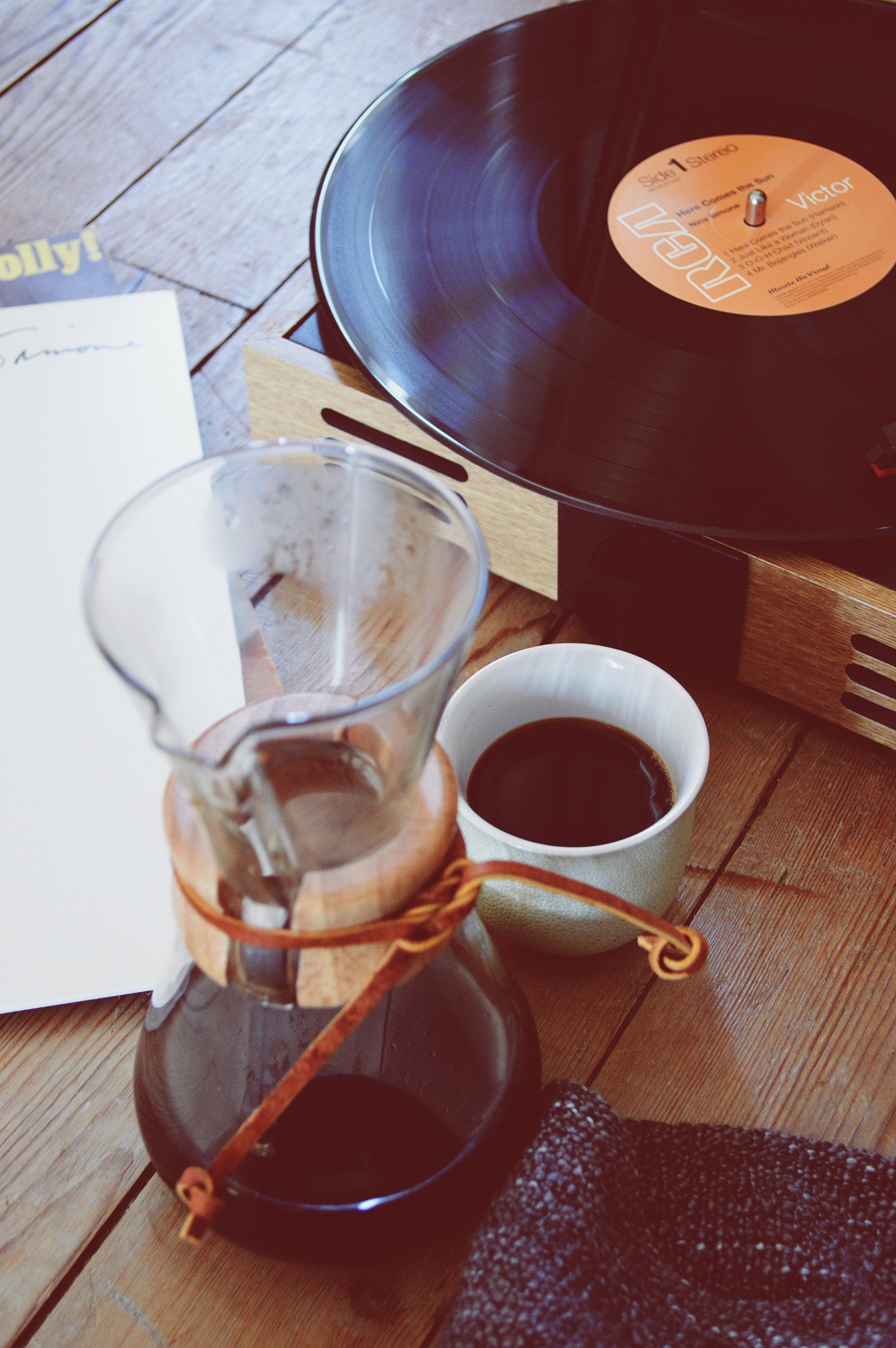 Something that I wanted to do more of this year is sharing more music on my blog. At the beginning of the year I came up with an idea to feature more music on my blog and I’m so excited to get started on it now. What I wanted to do was to share a playlist every month that was focused on a specific genre of music or artist. The playlists will consist of a song for every day of the month and will hopefully not only challenge me to put together new playlists but also challenge you to listen to some different genres of music that you may never have done before. If you read my 5 Goals for The New Year post then you’ll know that something that I wanted to work on was my cultural knowledge. So, starting with music I’m cracking on with this goal.

This month’s playlist is all things jazz. I’ve always been a fan of jazz music but I’ll have to admit I’ve never really done any sort of in-depth exploration of the genre. I have my favourite tracks all combined into a playlist but I don’t often stray from my go-to tracks. For my jazz January playlist I’ve included a few of my all time favourite tracks as well as plenty of classics and a few newbies too. If you’re looking to learn a bit more about jazz then this playlist is definitely a good start (if I do say so myself…).

Recently I’ve been listening to a lot of Leon Bridges (who I featured in a previous favourites post) so of course I had to include not one but two of his songs in this playlist. Bringing it back to “old skool” I went with Frank Sinatra’s Come Fly With Me. Every time I listen to it I’m reminded of Catch Me If You Can. There’s an iconic scene near the end that features this track. Have any of you ever seen it? If you haven’t then definitely give it a watch. A young Leonardo DiCaprio stars in it so if that doesn’t persuade you I don’t know what will. A final favourite of mine is Miles Davis’ Round Midnight. This is one that has featured on a number of my playlists in the past. It’s such a great late-night track when you’re just having a chill. But, it’s also perfect for early mornings too.

What are your thoughts on this new year-long series? Are you interested in learning more about different genres of music like me? Something that I would love feedback on is when you’d rather see these posts go up. Would you rather they go up at the beginning of the month so that you have all month to listen along or at the end as a round-up? Or should I keep them in the middle of the month? Let me know in the comments.

*Photography by Andrei Bocan via Unsplash